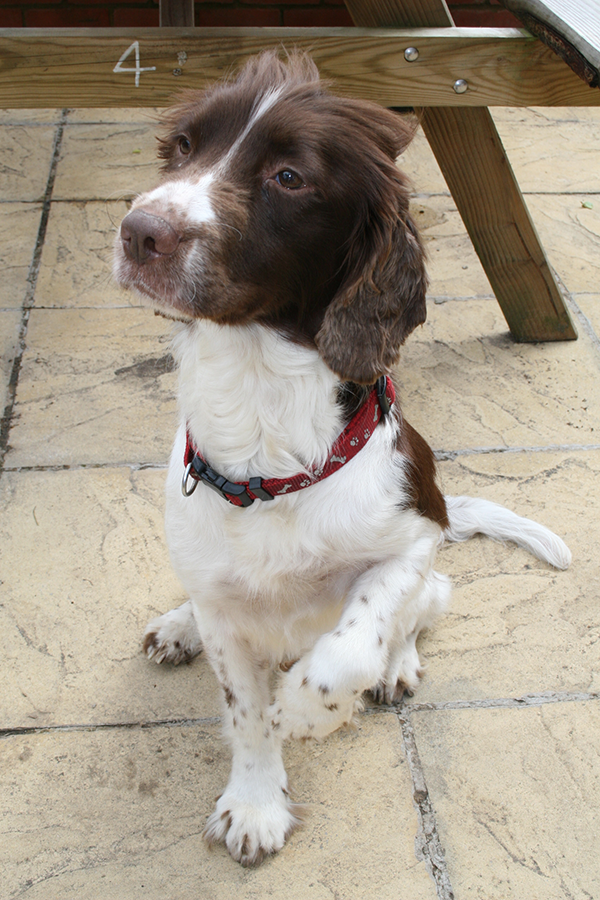 Biscuit, a beautiful springer spaniel was stolen during a break-in at his home in St Mary’s Cray, Essex and The Pet Detectives investigation into his theft feature on C4 Cutting Edge and BBC Inside Out London.

We recovered Biscuit 18 months later from a puppy farm run by an illegal dog breeder called John Lowe, who is now serving a life sentence for the murder of his girlfriend and her daughter.

Lowe and his associates were operating their puppy farm from a site called Keepers Cottage Stud tucked away in the Surrey countryside near Farnham. After biscuit was returned to his owner we conducted a three-month investigation into Lowe’s illegal dog breeding activities and passed a comprehensive evidence file to Surrey County Council who subsequently raided the puppy farm with Surrey police and shut his operation down.

This puppy farm was closed down with the help of one of our sponsors whose generosity enabled us to gather enough evidence to convince the authorities to act.

If you know of anyone involved in illegal dog breeding then please contact and we will do everything possible to shut them down.