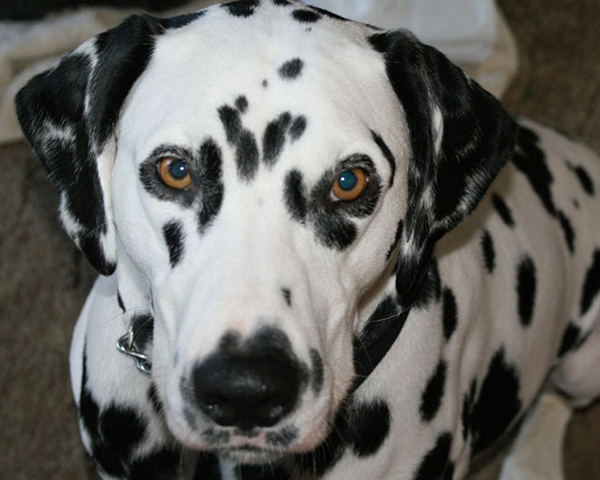 This beautiful Dalmatian called Jaxx was placed in a boarding kennel whilst his owners took a short holiday abroad. Upon their return the kennel owner told the couple that Jaxx had run off in a storm.

In the weeks following the incident the kennel owner provided details of numerous sightings of Jaxx running loose across the local countryside but despite hundreds of hours searching for their missing pet his owners failed to find him. So they came to us for help.

- it didn't take us long to get to the truth

We built a case against the kennel owner and handed our evidence over to the police and local authority and subsequently discovered that the kennel had long history of complaints registered against it. Sadly the kennel owner refused to disclose where he had buried Jaxx but his owners were able to achieve closure on the awful and tragic experience and move on with their lives.